The new statutory Parole Board, chaired by Mr Justice Michael White See the article : Punitive Damages for Trademark Infringements in China – Developments and Best Practices | Perkins Coie., has been formally established following the commencement of the Parole Act 2019.

The legislation sets out clear and transparent criteria for how the Board will reach its decisions, which will be independent of the justice minister of the day.

As well as establishing the Board, the legislation also increases the time which must be served by a life-sentence prisoner before being considered for parole to 12 years, up from seven years.

The average sentence served in the last ten years before a life sentenced prisoner is released on parole is 18 years, and in 2019 it was 20 years.

Justice minister Heather Humphreys said: “The Parole Board plays a vital role in the justice system. Transparency and accountability is vital in achieving fairness for victims of crime and rehabilitation for the prisoners. I believe that the new independent Parole Board will considerably improve the system as it currently operates.

“The change to the length of a life sentence which must be served, from seven years to 12 years, before an initial parole hearing is a recognition that the previous period was distressing for victims. I believe the new period of 12 year is a positive change.

“I am also glad that the new Board includes members who have significant experience of working with victims as well as prisoners.”

Mr Justice White said: “The legislation underpinning the Board’s functions is excellent and I look forward to working with my fellow Board members to implement it.

“I would like to thank all of the legislators involved in developing the Parole Act 2019 and all of those who have worked towards the establishment of this new organisation.”

Following three recent appointments – Ann Reade, Paddy Richardson and Kieran Kenny – the Board now has a total membership of 13, including the chairperson. An interim chief executive has been appointed pending a full-time appointment.

A consultation is set to take place soon with groups representing victims, who will be able to receive legal assistance under the Act to make submissions to the Board arguing against the release of certain prisoners.

Mrs Humphreys said: “The Parole Board will shortly be writing to national organisations and groups that represent and support victims of crime in the State, in order to provide them with some information in respect of the commencement of the Parole Act 2019 and other relevant and related matters.” 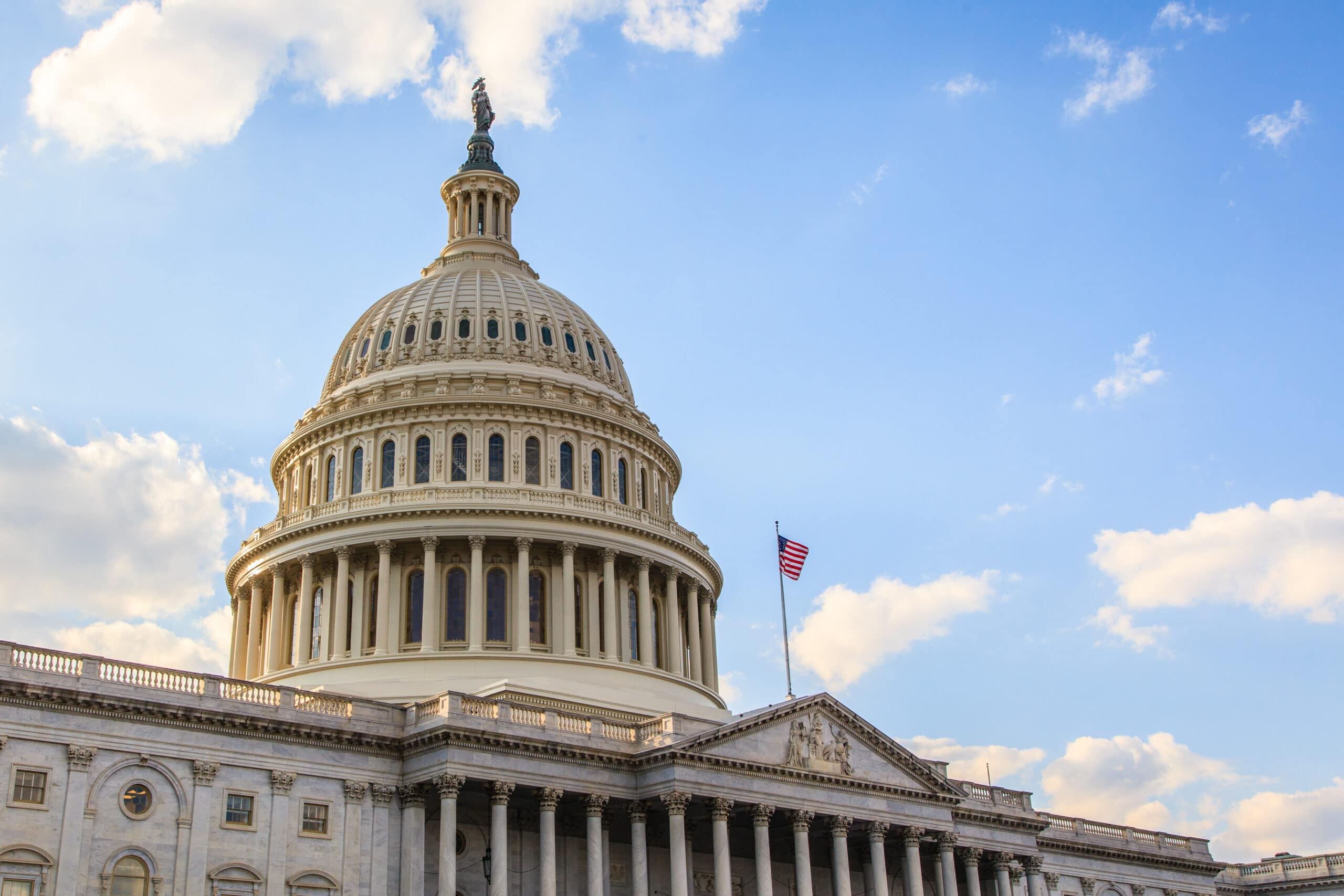 See the article :
San Antonio is the first stop in caravan of undocumented people, advocates heading to Washington D.C.
Getty ImagesSAN ANTONIO (KTSA News) — A caravan made up of undocumented individuals,…