The U.S. Supreme Court on March 25, 2021, ruled in an 8-0 decision that the connection between the plaintiffs’ claims and Ford Motor Co.’s activities in the forum states supported the exercise of specific jurisdiction over Ford.1 The plaintiffs were injured by the defendant Ford’s cars, and they subsequently sued in Montana and Minnesota state courts. Ford moved to dismiss both product liability lawsuits, asserting that personal jurisdiction did not exist where the company’s conduct in the forum state had not caused the plaintiff’s injuries.2 Importantly, the vehicles at issue had not been designed, manufactured nor sold to the plaintiffs in Montana and Minnesota, the forum states. Thus, argued Ford, its activities in those states did not give rise to the plaintiff’s claims.3

Previously, the Supreme Court had ruled in Bristol-Myers Squibb Co. v. Superior Court of California that there must be a connection between the plaintiff’s claims and the defendant’s activities in the forum state to support specific personal jurisdiction.6 Specifically, the Court (and thus all courts) must determine whether the claims “arise out of or relate to the defendant’s contacts with the forum.”7 If so, then the Fourteenth Amendment’s Due Process Clause is satisfied as exercising jurisdiction over the defendant is fair.

Important to the Court’s analysis was Ford’s admission that it had engaged in substantial business in both forum states, including advertising by billboard, TV, radio, print ads and direct mail, maintaining 36 dealerships in Montana and 84 in Minnesota, and distributing replacement parts to its own dealers and independent auto shops throughout both states.12 Given the substantial amount of contacts that Ford has within the forum states, including selling replacement parts and providing facilities for the maintenance and repair of older Ford vehicles such as the ones involved in the accidents at issue in the case, it is clear that the plaintiffs’ causes of action “relate to” Ford’s contacts with the forum. 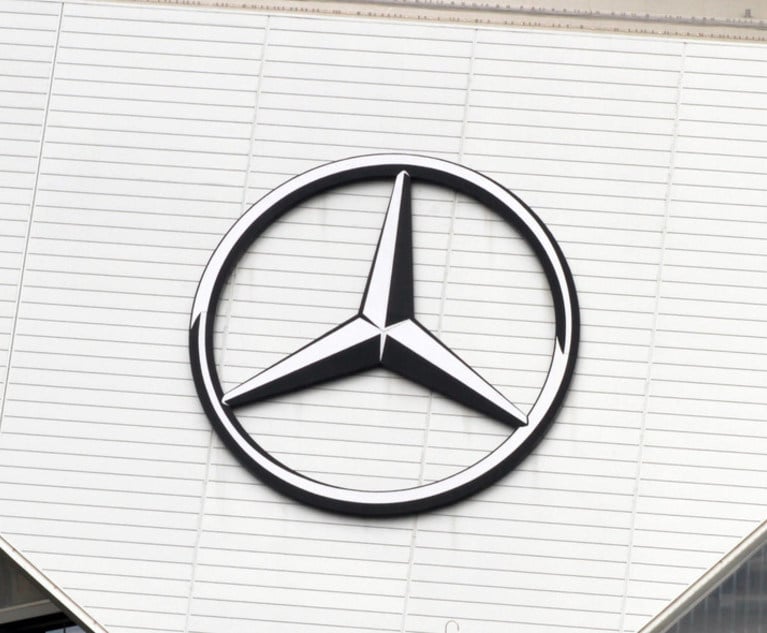 For practitioners in the product liability context, the recent Supreme Court decision is significant because the specific products involved in the cause of action do not need to have been designed, manufactured or sold within the forum state in order for a state court to exercise jurisdiction. For general commercial litigators, Ford Motor Co. is instructive as it clarifies that there is no requirement for a direct causal link between the defendant’s contacts in the forum state and the cause of action; it is sufficient that the cause of action relates to the defendant’s forum activities such that it appears that the plaintiff is suing in “the most natural State.”

At first glance, it appears that the Supreme Court removed another potential obstacle to jurisdiction, and the result may be that fewer lawsuits are dismissed for lack of personal jurisdiction. On the other hand, defense attorneys can argue that the Court in Ford Motor Co. still sets a high bar to maintaining specific personal jurisdiction, requiring a sufficient amount of contacts with the forum state to create more than an illusory connection to the cause of action; the plaintiff’s claim must still relate to the defendant’s contacts in the forum. 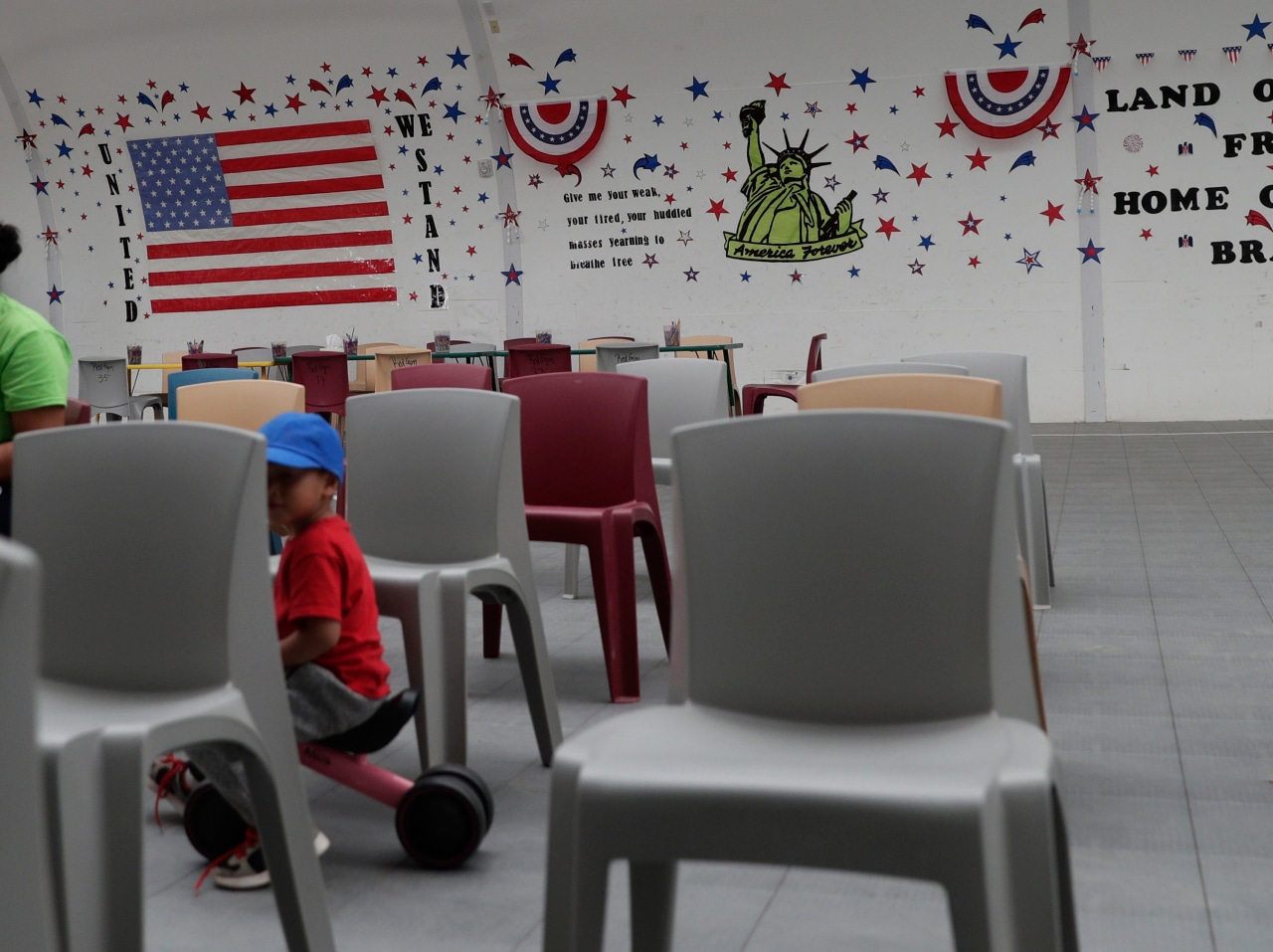