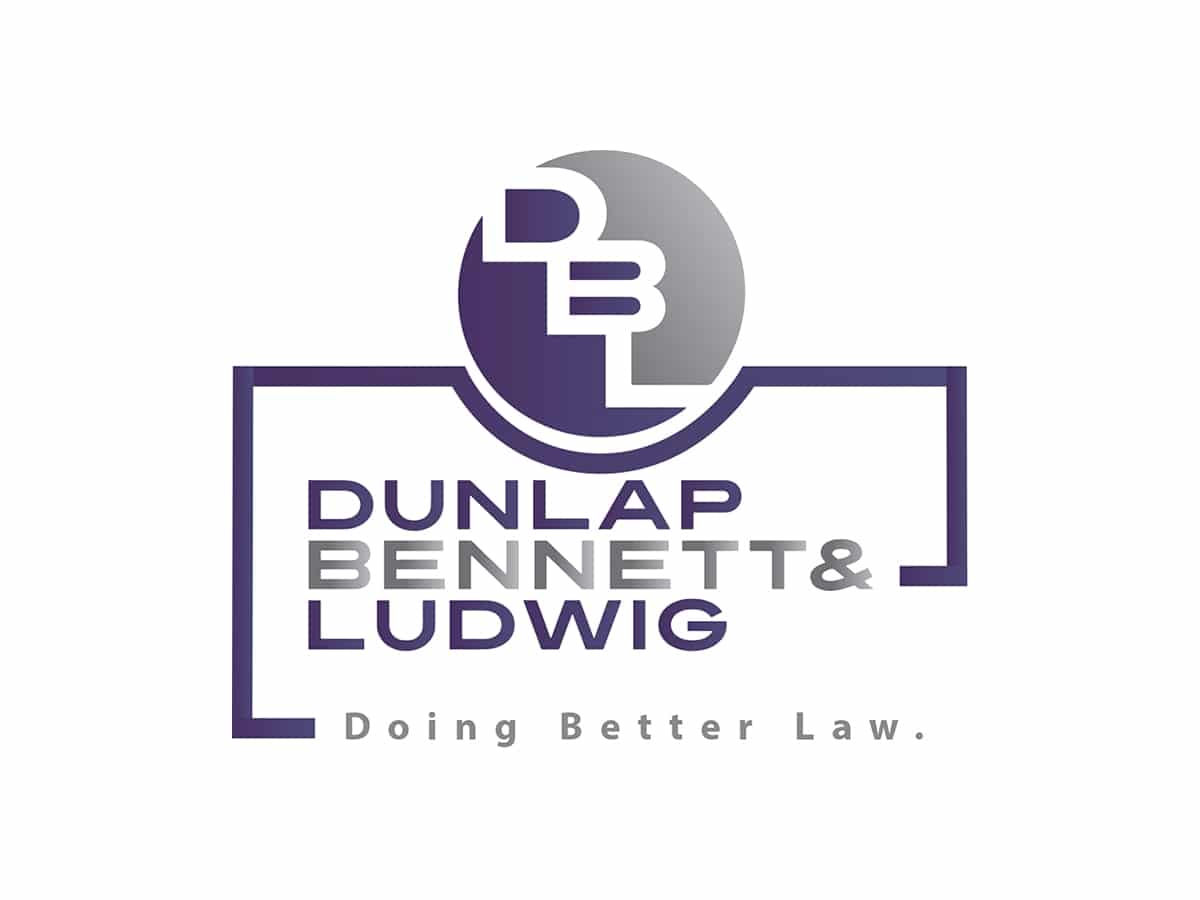 The past year has brought with it many changes, and the tumultuous realm of intellectual property law is no exception. From a pair of holdings that made copyright claims more difficult when the government is involved on either side to an anticipated reexamination of an old doctrine of patent law, the pandemic has not prevented the Supreme Court from further refining the field of intellectual property law.

In a holding that hits particularly close to home for those of us in the legal profession, a five-justice majority ruled that annotations to statutory compilations are not copyrightable if they are drafted under a government entity. Georgia v. Public.Resource.Org, Inc., 140 S. Ct. 1498 (2020). The Court held that even though these annotations were drafted by a private company (Lexis) and were not legally binding, the fact that they were commissioned and owned by the government brought them within the ambit of the “government edicts doctrine,” which provides that official interpretations of the law are not copyrightable. In addition to its legal analysis, the Court also considered the practical effects of its decision. The Court found that charging money for government-commissioned annotations effectively creates two versions of the law—an “economy-class” unannotated version that omits key information such as which statutes have been invalidated and a “first-class” annotated version that contains this information. The Court concluded that this disparity puts the poor at a disadvantage in learning what the law actually requires. This holding drew two dissents that not only challenged the majority’s application of the law but also its practical analysis. Justice Thomas argued that the new rule will deter companies from producing government-commissioned annotations, leaving only the more expensive fully-private annotations and thus increasing the disadvantage suffered by the poor. Having an experienced attorney on your side to address any questions about intellectual property can be beneficial.

On the other side of the government-as-copyright-party coin, the Supreme Court held that states that violate copyrights have Eleventh Amendment protection from suit and that the Copyright Remedy Clarification Act of 1990 did not validly abrogate this protection. Allen v. Cooper, 140 S. Ct. 994 (2020). In so holding, the Court concluded that this result was “prewritten” by its prior ruling in Florida Prepaid Postsecondary Education Expense Board v. College Savings Bank, 527 U.S. 627 (1999). The Court noted, however, that a state’s intentional or reckless infringement might constitute a due process violation and that it was possible for Congress to write a new statute validly authorizing copyright suits against states—a suggestion that has not gone unnoticed by Congress.

Meanwhile, the Supreme Court signaled in January that it will likely assess the doctrine of assignor estoppel when it granted certiorari in Minerva Surgical, Inc. v. Hologic, Inc., — S. Ct. —- (Mem), 2021 WL 77248 (Jan. 8, 2021). This doctrine provides that a party who has assigned patent rights to another party may not challenge the validity of that patent. The Supreme Court abolished the related doctrine of licensee estoppel half a century ago in Lear, Inc. v. Adkins, 395 U.S. 653, 666 (1969). However, the Federal Circuit rejected Minerva’s argument that Lear undermined the doctrine of assignor estoppel and applied this doctrine to bar Minerva’s invalidity defense to one of the contested patents. See Hologic, Inc. v. Minerva Surgical, Inc., 957 F.3d 1256 (Fed. Cir. 2020). Court-watchers can look to see whether the Supreme Court agrees with the Federal Circuit’s standard for this doctrine, sets a new standard, or abolishes the doctrine entirely.

Only time will tell what changes all three of these cases bring to the field of intellectual property law. In the meantime, DBL will continue to work to ensure its clients are protected in this ever-developing area of law.