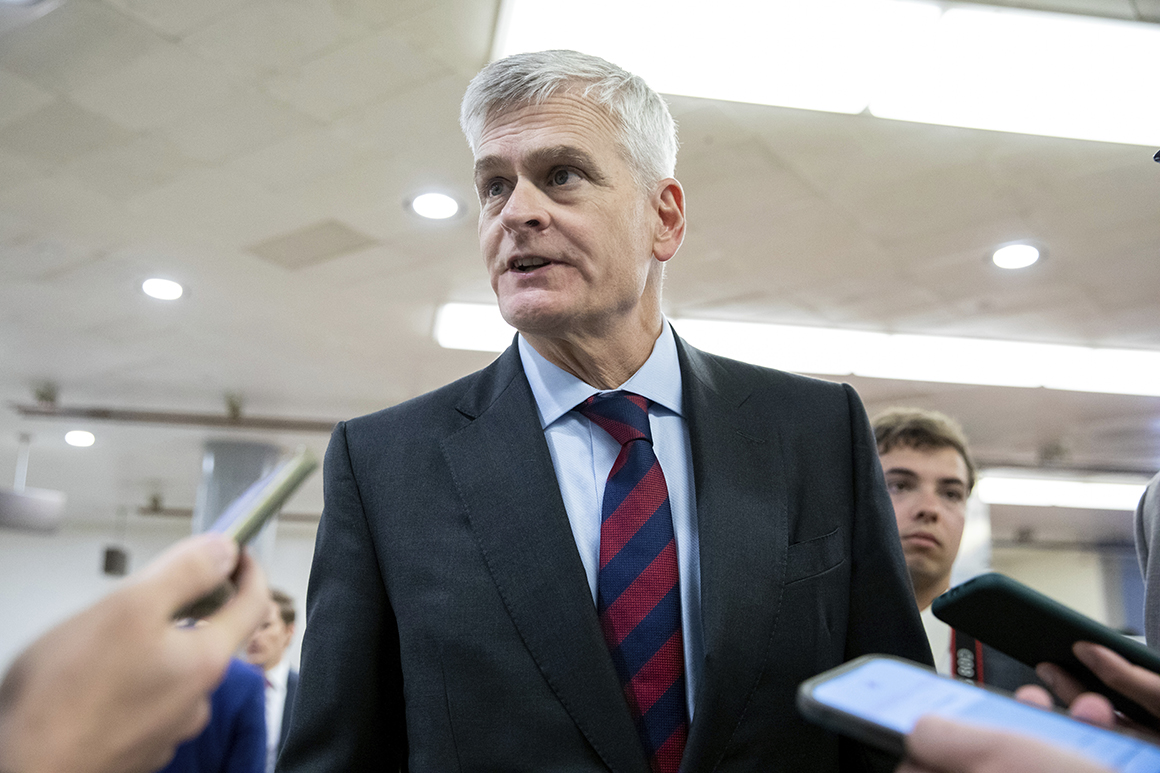 “If it’s as terrible as people say it is, it‘ll be destroyed by the Supreme Court,” Cassidy said. He added that the Supreme Court had rejected the challenge last week because those who brought the lawsuit didn’t have “standing” to do so, meaning they didn’t have a sufficient stake in the case to file a challenge to the law.

Supporters of legal abortion, among other things, argued that the court’s acceptance of the new law represented a de facto end to rights guaranteed in the 1973 Roe v. Wade decision, as well as an attack on personal privacy and a way of introducing a type-of vigilante justice to the legal system.

Cassidy, who noted his personal opposition to abortion, said Democrats overreacted to last week’s ruling. The Louisiana senator also said all the arguments over the Texas law were a distraction from more pressing issues, including the devastating impact of Hurricane Ida on his home state.

“People are using it to gin up their base to distract from disastrous policies in Afghanistan, maybe for fundraising appeals,“ he said. “I wish we would focus on issues … as opposed to theater. It was about if they had standing, nothing to do with constitutionality. I think we should move on to other issues.”