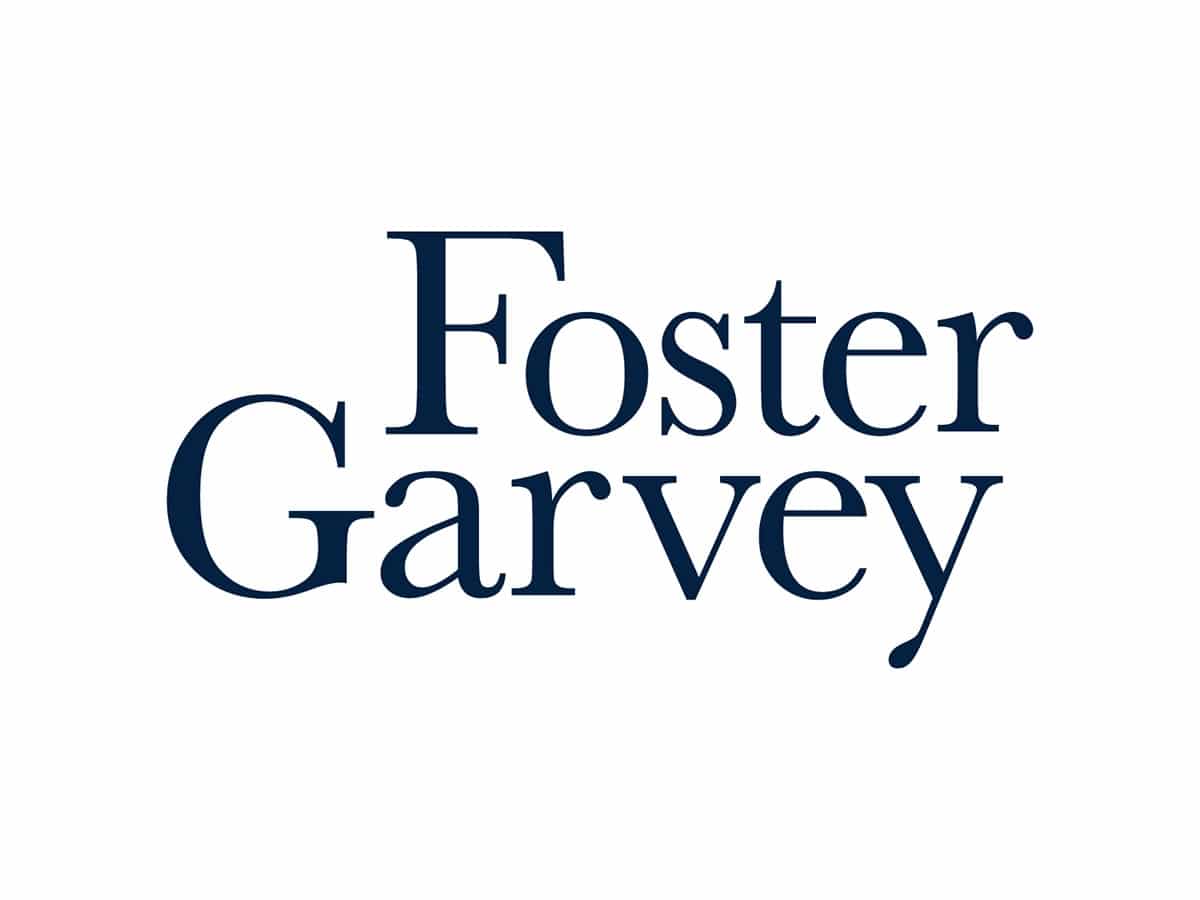 Dick’s Sporting Goods Signs on as WNBA Marketing Partner
September 21, 2021 via New York Business Journal – Sports Business News
Dick’s Sporting Goods has signed a multi-year marketing deal with the Women’s National Basketball Association making Dick’s the largest national retailer of WNBA merchandise. The partnership also will include the league and the retailer teaming up on initiatives to increase the visibility of WNBA teams and players nationwide.

Simone Biles Is Excited for Highly-Anticipated Gold Over America Tour
September 21, 2021 via CNN Top Stories
The seven-time Olympic medalist will lead a team of elite athletes across the United States, celebrating the power of female athletes and inspiring a new generation of gymnasts.

Under Armour Files Countersuit Against UCLA Over $280 Million Sponsorship Deal
September 20, 2021 via Portland Business Journal (subscription may be required)
Under Armour Inc. became known across the United States almost 20 years ago with its “Protect this house” slogan. The company is taking that same mindset into the courtroom. Under Armour has filed a countersuit against UCLA over the $280 million sponsorship deal terminated last year.

Why Celebrities Advocate for CBD
September 20, 2021 via Morning Picker
Cannabidiol (CBD) has become a very popular health supplement. Ever since the Farm Bill was passed in 2018, CBD and hemp products have been fully legalized in the United States, as long as it contains no THC. Ever since then, business and demand for CBD products has increased dramatically. Part of the reason for this growth comes from endorsements by popular figures. Many celebrities and cultural icons have begun to use and advocate for CBD. This has helped bring greater awareness of what CBD is and how it can help with your health and wellness.

Watch Brands Team Up With the Art World
September 18, 2021 via Barron’s Real-Time Analysis
Watch brands frequently enlist the help of celebrities and star athletes to endorse their products, but a growing number have widened that lens to include contemporary artists and designers who transform
watches into canvases that express their creative visions.

Celebrities With Super Successful Alcohol Brands: See Who’s Made the Booze Business Work
September 17, 2021 via Us Weekly
Bottom’s up! It’s no secret that many celebrities like to drink alcohol, but some have taken that infatuation a step further by launching their own spirit brands. What’s more? These entrepreneurial stars tend to make a pretty penny thanks to their wines, whiskeys and more.

Vyre Network and WNFC Finalize Historic Seven Figure Multi-Year Exclusive Media Rights Deal
September 21, 2021 via PR Newswire – News Releases
The Women’s National Football Conference (WNFC) has finalized its new five-year media rights agreement with a pact that will run through 2026, and is worth more than $1.5 million.

Disney to Broadcast 103 NHL Games Across Multiple Platforms for 2021-22 Season
September 17, 2021 via Benzinga
Walt Disney Co. DIS announced it will broadcast 103 National Hockey League (NHL) games during the 2021-22 season across its ESPN, ESPN+, Hulu and ABC platforms, along with more than 1,000 out-of-market games on ESPN+.

Universal Music Shares Soar in Market Debut
September 21, 2021 via Wall Street Journal (subscription may be required)
Shares of Universal Music Group NV—the music giant behind stars including Taylor Swift, Drake and the Beatles—surged in their trading debut, representing a strong vote of confidence among investors in a resurgent music industry.

Universal Music’s Shares Soar 36.5 Percent at First Day of Trading’s Close
September 21, 2021 via Variety
In 2013, Softbank made a cash offer to Vivendi of $8.5 billion for the assets of Universal Music Group, about $2 billion more than same analysts thought the largest player in a shrinking music market was worth.On Tuesday, UMG’s stock debut marks the largest IPO in the history of the music business, valuing it at more than $53 billion.

Twitch Strikes Deal With Music Publishers
September 21, 2021 via Music Business Worldwide
The National Music Publishers’ Association (NMPA) and Amazon-owned livestreaming platform Twitch have announced an agreement, which, in a statement they explain will see them “work together to build productive partnerships between the service and music publishers.”

Stream-Ripper Yout Refiles its Lawsuit Against the Record Industry, Argues It’s Pretty Easy to Rip From YouTube Without its App
September 20, 2021 via Complete Music Update
Stream-ripping site Yout has refiled its lawsuit against the Recording Industry Association of America, again setting out its argument that its technology does not circumvent any technological protection measures put in place by YouTube when it helps users to rip audio from the Google-owned video platform.

Taylor Swift Drops New Version of ‘Wildest Dreams’ — Why It Matters
September 18, 2021 via Forbes – Middle East (subscription may be required)
Taylor Swift released a new version of her hit song “Wildest Dreams” on Friday after fans got the song trending on TikTok using the app’s “slow zoom” feature, allowing the singer to make more money off its resurgent popularity.

Tiger Becomes Latest Star Athlete to Release NFTs
September 21, 2021 via Newsbinding – Top Stories
Tiger Woods is getting in on the latest digital craze, releasing a NFT collection through a company co-founded by Tom Brady called Autograph in a collaboration with Upper Deck.

SoftBank Leads $680 Million Round in NFT Fantasy Sports Platform
September 21, 2021 via Bloomberg – News (subscription may be required)
Fantasy sports platform Sorare has raised $680 million from a group led by SoftBank Group Corp. in one of the biggest-ever investment rounds in a French startup.

Gary Ablett Jnr. Inks Multi-Year, Global Ambassadorship and NFT Deal
September 20, 2021 via MENAFN – Top Stories
Gary Ablett Jnr. has signed a multi-year, global ambassadorship and NFT deal with Sportemon Go, an all-encompassing platform that is on a mission to become the world’s leader in tokenized, digital sports assets across the virtual, digital and physical world.

Jay-Z’s NFT Feud Spotlights Legal Peril in Hot Investment Trend
September 16, 2021 via Bloomberg – News (subscription may be required)
As a young rapper, Jay-Z once teamed up with Damon Dash to sell CDs of his music out of a car in the Brooklyn projects. Today, the co-founders of Roc-A-Fella Records are embroiled in a legal fight involving one of the most cutting-edge investments: non-fungible tokens.

Ohio State football: TreVeyon Henderson Announces NIL Deal With Arby’s
September 22, 2021 via 247 Sports
Ohio State freshman running back TreVeyon Henderson has signed a name, image and likeness deal with popular fast food restaurant Arby’s, announcing his new partnership via Twitter on Wednesday. Henderson is coming off a 277-yard, three-touchdown explosion in a win over Tulsa, carrying his team to victory in the fourth quarter with several chunk plays.