A US-based non-profit organisation that challenged the approach of the Scottish Ministers to the making of Unexplained Wealth Orders under the  On the same subject : Australia fights court ruling of a climate duty of care.Proceeds of Crime Act 2002 has had its petition for judicial review refused by a judge in the Outer House of the Court of Session.

The Avaaz Foundation sought declarators from the court in relation to both general matters and specifically with reference to a potential application in respect of former US President Donald Trump’s Scottish properties. The Scottish Ministers opposed the petition on the grounds that there was nothing problematic about their approach to UWOs.

The petition was heard by Lord Sandison. The petitioner was represented by O’Neill QC and Welsh, advocate, and the respondent by Crawford QC and Scullion, advocate.

Under section 396A of the 2002 Act, UWOs in Scotland are made by the Court of Session on the application of the Scottish Ministers. In February 2020 the Green Party MSP Patrick Harvie asked a question in the Scottish Parliament regarding the possibility of an UWO being sought in relation to golf courses owned by President Trump in Scotland. The First Minister subsequently wrote to Mr Harvie on 16 July 2020 indicating that any decision as to whether to apply for a UWO was made “on behalf of the Scottish Ministers by the Civil Recovery Unit (CRU) which reports to the Lord Advocate”.

In correspondence between the petitioner and a civil servant in the Defence, Security and Cyber Resilience Division of the Scottish Government, it was further indicated that the decision whether to apply for an UWO was an operational decision for the CRU, who acted on the authority of the Scottish Ministers. It was clarified that the Lord Advocate’s role in the process was strictly in relation to her status as a Scottish Minister and not as part of the Crown Office.

In response, it was submitted for the Scottish Ministers that the declarators sought had no proper foundation in fact or law and would not resolve any live disputes between the parties. Any statutory function conferred on the Scottish Ministers as a whole could be exercised by any member of the Scottish Government and thereby engage their collective responsibility.

In his decision, Lord Sandison noted: “While it would of course be difficult, if not impossible, in a situation where the Lord Advocate performed the decision -making functions of the Ministers in terms of section 396D on their behalf, to ensure that information about the case under consideration could be divided up in a legally or indeed factually effective manner so that some of it would only be known to the Ministers and some only to the Lord Advocate, there is nothing in the Act that requires such a division and no reason obvious to me why any need for it should be thought to exist.”

He went on to say: “A decision taken by the Lord Advocate on behalf of and as one of the Ministers remains in law a decision of the Ministers as a whole for which they remain collectively legally and politically responsible. Equally, a decision taken by the Lord Advocate in the exercise of her retained functions is one for which she alone is so responsible. The circumstance that in point of fact the same person may be taking those decisions is not capable of undermining that fundamental distinction as to their legal nature.”

Addressing whether the Scottish Ministers were required to seek an UWO where the requirements of the 2002 Act were met, Lord Sandison added: “The power conferred on the Scottish Ministers in terms of POCA section 396A to apply to this Court for a UWO cannot properly be construed as a duty so to apply in any particular set of circumstances. Rather, decisions as to whether to apply for a UWO in any particular case, or to pursue one of the other investigatory mechanisms envisaged by POCA, or to take no relevant action, are matters for the Ministers in the exercise of a wide discretion.”

He concluded: “I wish to make it clear that I express no view whatsoever on the question of whether the POCA section 396B requirements were or appeared to be met in the case of President Trump, or indeed on the question of the identification of the legal criteria which would have had to have been applied had I required to answer that question in the course of these proceedings. As already noted, those questions did not arise given the view I took on the merits of the petitioner’s legal arguments as to the nature of the Ministers’ power.”

The petition was therefore refused. 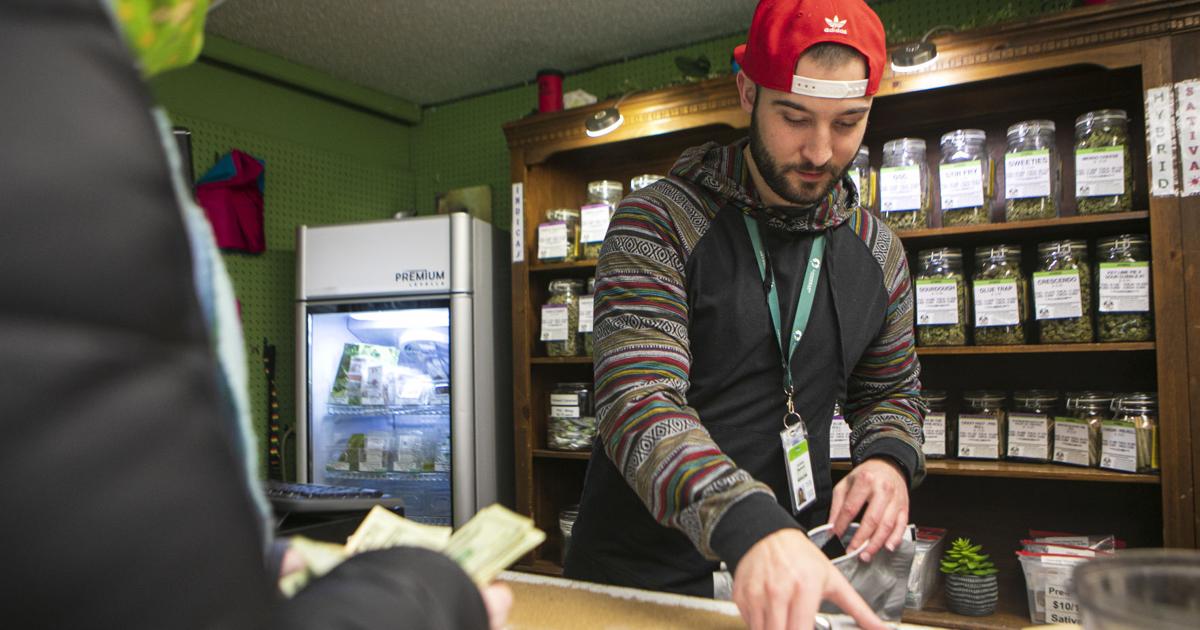