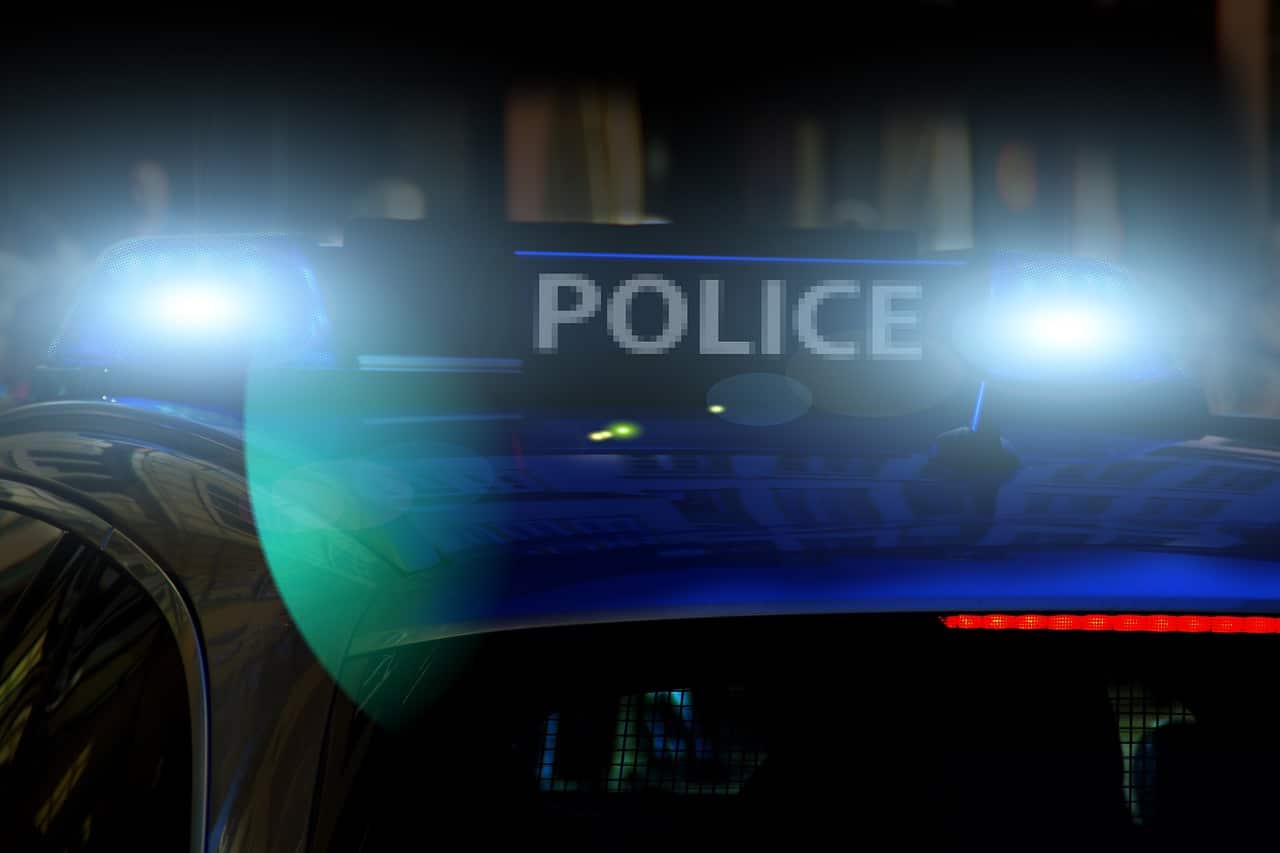 The US Supreme Court on Monday expressed their disagreement with the Eighth Circuit’s finding of qualified immunity for police officers in St. Louis whose use of excessive force in response to a suicide attempt led to the death of Nicholas Gilbert. They remanded the case back to the lower court for reconsideration.

Gilbert had been arrested for trespassing in a condemned building and failure to appear on a traffic ticket. While he was in the holding cell, he attempted to end his life. Police officers reacted by handcuffing his arms and legs and putting him in a prone position. Officers then held him down, applying fatal pressure for nearly 15 minutes. He died as a result of this force, which led his parents to sue the St. Louis police department on his behalf.

The Eighth Circuit held that the officers were covered by qualified immunity because their actions were objectively reasonable under the circumstances. However, the Supreme Court signaled that several facts the lower court had said were insignificant might be relevant and should be considered in the determination of qualified immunity. Such facts include an officer manual which instructed law enforcement to turn subjects on their backs as soon as possible when using a prone restraint and noted that “struggles of a prone suspect may be due to oxygen deficiency, rather than a desire to disobey officers’ commands.”

The unsigned opinion remanded the case to the Eighth Circuit for clarification as to whether they believed the use of prone restraint is per se constitutional when a subject is resisting attempts to subdue them. The court noted that this case may be distinguishable from previous cases given that Gilbert was already cuffed when he suffocated. They also advised the lower court to reassess the facts deemed relevant to the objectively reasonable officer analysis.

Justices Alito, Thomas, and Gorsuch dissented from the order to vacate the decision and remand it to the Eighth Circuit. They argued that the majority was interfering with the application of a “properly stated law” to a set of facts, and if they wanted to start on this course they should have granted the petition rather than sending it back.