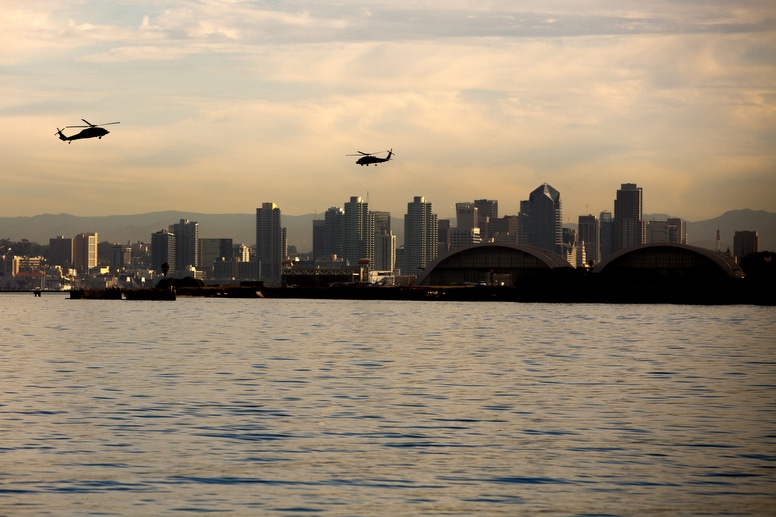 Next week, we’ll be publishing a weeklong series on so-called San Diego Specials – a term coined by Mayor Todd Gloria to refer to a particular brand of civic dilemma that has been allowed to fester here.

One thing that defines some of these long-running problems is their smallness. We’re not talking about racism or climate change or homelessness – we’re talking about vacation rentals.

When Tasha Williamson said at a mayoral debate in 2019, “We are talking about scooters and bikes so passionately, but I can’t get police officers to stop killing people,” she was unwittingly writing the perfect tagline for the San Diego Special.

That relatively insignificant issues get far more bandwidth than they deserve, yet still can’t be solved, has been one of the most frustrating defining features of San Diego civic affairs in the nine years I’ve been at Voice of San Diego.

Similarly, many attempts to seriously grapple with the issues that do deserve to be top of mind – police misconduct, educational inequalities, the individual failings of specific politicians – are often met not with a willingness to tackle tough problems but with a distaste for any type of discord whatsoever. Call it San Diego Nice. It’s a devotion to politeness at the expense of progress.

One big exception to this tendency, though, is Voice of San Diego itself.

This was my last week serving as managing editor of VOSD, and this is my last column. I’m pumped to be starting a new job as politics editor at the San Francisco Chronicle (and even more pumped they’re letting me stay in San Diego).

But I’m also absolutely terrified – precisely because VOSD’s refusal to abide by San Diego Niceness, its mandate to provoke discomfort in the people who need it most, is what has made it such a wonderful place to be a journalist and such an asset to this city.

So many of the instances in which the city was forced to grapple with its ugliest problems and its most distressing truths happened because VOSD journalists made them impossible to ignore. San Diego Unified for years swept the transgressions of teachers like Martin Teachworth into a literal closet, until VOSD blew the doors off the closet. San Diego Police for years punished people who mouthed off in a way they didn’t like; but after VOSD wrote about it, the law was gone within weeks.

One truism I’ve seen repeated on end throughout the pandemic is the idea that it’s OK to not be OK. If I were to translate this on a civic level, it’d be: It’s fine to want far better than being the “finest” city.

While I won’t be leaving San Diego, I won’t be covering it closely in the same way. So I’ll leave you with this final plea.

Don’t settle for leaders who ascend to the highest echelons of state government and sit there in neutral, afraid to rock the boat and lose power. Or for those who won’t speak candidly about the most pressing issues of the day while holding themselves out as the answer to the state’s problems. Don’t forget that there remain in power leaders credibly accused of harassment and abuse, civil servants who’ve cavalierly joked about murdering journalists and public lawyers who tried to gut public records law. If you’re progressive, don’t let the fact that many of these people are Democrats excuse these wholly unprogressive acts.

What VOSD Learned This Week

After six years of reporting on the police killing of Fridoon Nehad, I wrote about the secrecy and information that defined the case at every turn. We talked about the case on this week’s podcast.

In other legal news, legitimate marijuana shops are challenging unlicensed dispensaries in a new lawsuit.

Politics news: The lenders in the Civic Center Plaza deal are pushing back against the city’s case. Ammar Campa-Najjar is running for mayor of Chula Vista. And San Diego’s Vietnamese population is booming – and is looking to harness its power in this round of redistricting.

Kids are headed back to school, and the policies guiding who must quarantine and in what scenarios are almost unintelligible. Meanwhile, San Diego Unified is being applauded for rolling out universal transitional kindergarten, but many parents are finding that classes are full.

Line of the Week

“Everybody loves an underdog, even when it’s a cat.” – I absolutely love this piece on cats who make their way onto the field during Major League Baseball games.