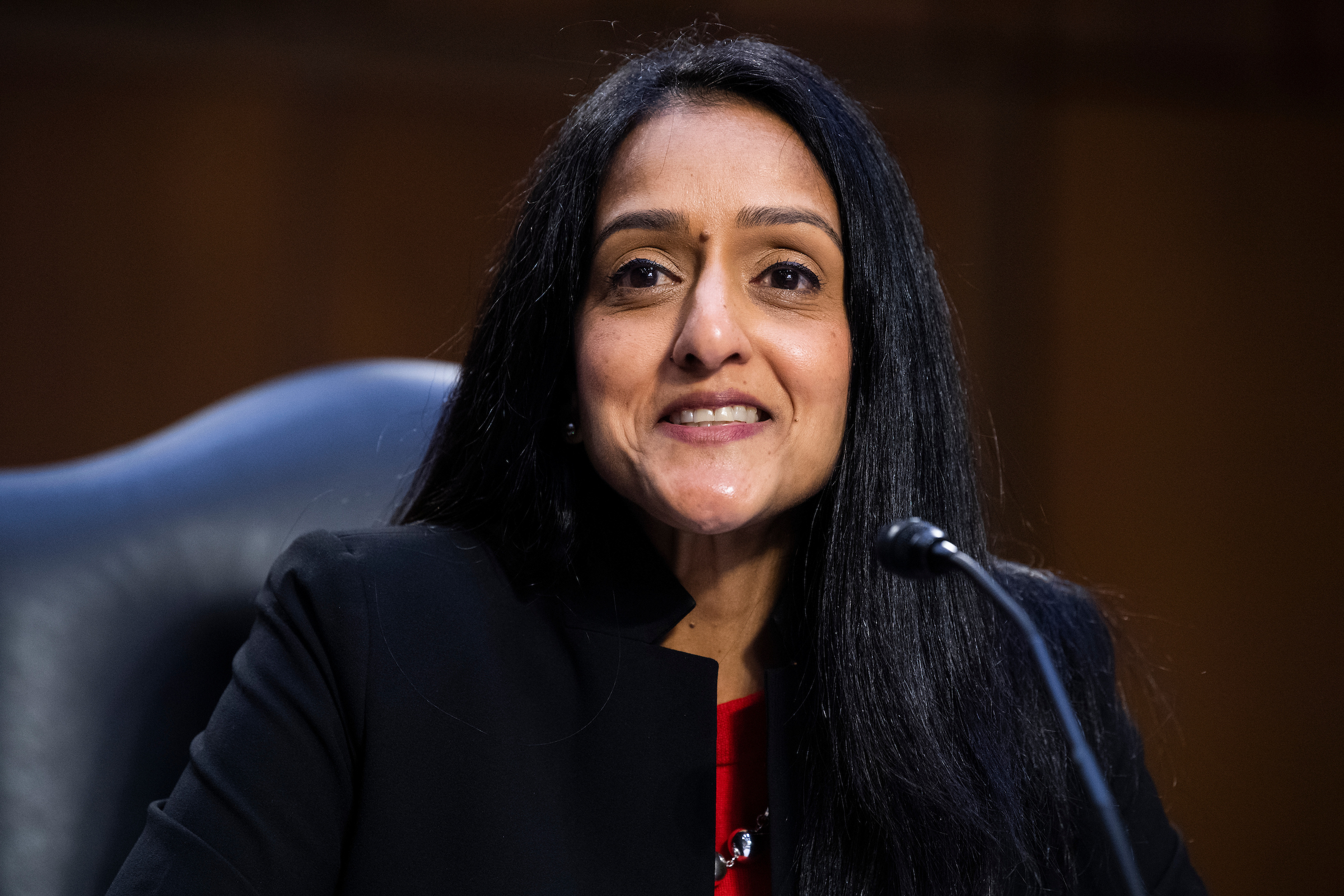 There are many reasons why Gupta deserves to be confirmed, particularly her depth of experience, her commitment to upholding the rule of law and her willingness and ability to work across political and ideological lines, as evidenced by the widespread support she enjoys from law enforcement, conservative and Republican leaders, civil rights groups, and others.

First, Gupta has a depth of experience that will benefit the DOJ, its senior leadership team, and the components that fall within the associate attorney general’s purview. For more than two decades, Gupta has devoted her time and her legal acumen to advancing the cause of justice and upholding civil rights. From her early days at the NAACP Legal Defense and Educational Fund, where she led efforts to exonerate wrongfully convicted Black residents of the town of Tulia, Texas, to her tenure at the Leadership Conference on Civil and Human Rights, where she has led initiatives on voting rights, criminal justice reform and the census, Gupta has been a tireless advocate for those who face discrimination and hardship in their everyday lives.

Second, Gupta has shown a lifelong commitment to upholding the rule of law. We see this not just in her nonprofit legal work — though which she sought to vindicate civil rights that are under constant assault — but also in her leadership of the Justice Department’s Civil Rights Division. In that capacity, Gupta undertook critically important work, including protecting servicemembers, combating religious discrimination and prosecuting human trafficking. Throughout her tenure in the Civil Rights Division, Gupta pursued her work with unwavering integrity, independence and fidelity to the rule of law. And she will do the same as associate attorney general.

Third, Gupta has proved time and again that she is a consensus builder — someone who is both able and willing to bring stakeholders together in a common pursuit of justice. At the Civil Rights Division and again at the Leadership Conference, she worked hand in hand with both law enforcement and the civil rights community.